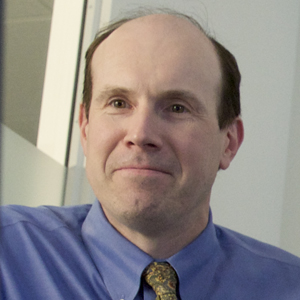 Mr. Bailey is a Principal and Co-Portfolio Manager of the Torray Growth strategies. He began his investment career as a securities analyst in 1996. Before joining Torray in 2010, he was an analyst for Resolute Capital Management focusing on stock selection for the growth strategy. Prior to Resolute, he spent four years at Washington International Advisers, where he worked as an emerging market analyst. Mr. Bailey has earned the CFA charter and is a member of the CFA Society of Washington, DC, where he has served on the Board of Directors and has held other leadership positions. He is actively involved with the CFA Institute in a variety of roles. Mr. Bailey received a BA from Georgetown University in 1996.